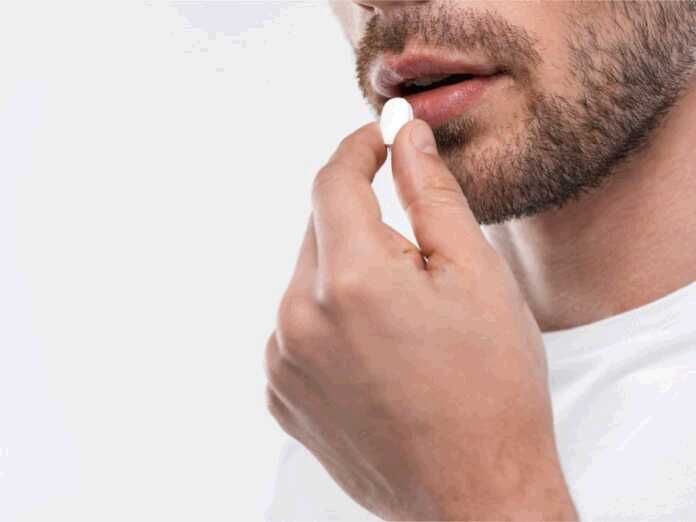 A lot of cancer studies focus on discovering risk factors for certain types of cancers. That’s how we came to find out that genetics and certain lifestyle habits play a major role in cancer diagnosis and prevention. Recently, an unusual suspect has emerged as a potential carcinogenic – ED drugs. These drugs have been suspected to increase the risk of melanoma.

So, is there a link between ED drugs and melanoma?

Studies on ED Drugs and Melanoma

This link was first discovered in a 2014 report published in the Journal of the American Medical Association. The scientists discovered that people who used Viagra (sildenafil) were 84 percent more likely to be diagnosed with this type of skin cancer. However, these findings may be misleading, as they establish a connection, not causality.

This was further examined in a detailed research published in the Journal of the National Cancer Institute. This study found that, although men who use ED drugs have an 11% increased risk of developing melanoma, there is no evidence that the drugs cause it. Instead, the scientists suggest that this is the case of “detection bias” – men who use ED drugs are also more health conscious and more likely to get examined and diagnosed.

What are Melanoma Risk Factors?

So, if ED drugs aren’t a risk factor for melanoma, what is? There are a few factors that can increase someone’s risk of this type of cancer. Most notable are: exposure to UV rays, having a lot of irregular molds, having fair and freckly skin, and genetics.

Although there seems to be a link between ED drugs and melanoma, this may seem misleading. ED drugs cannot cause melanoma and are not considered carcinogenic by the scientific community.