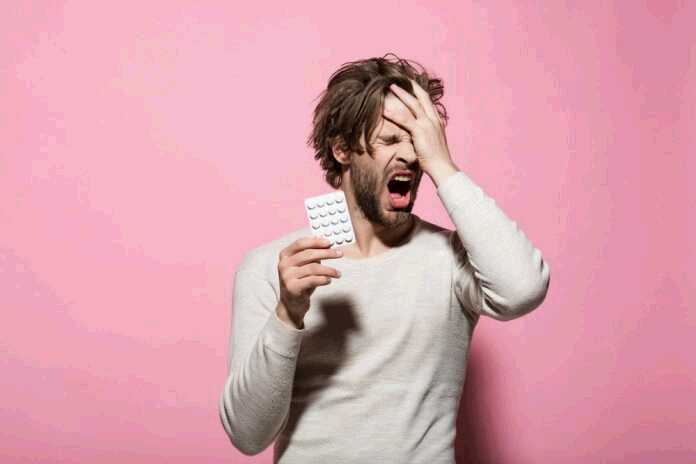 For people undergoing a state of depression, taking antidepressants are the first lines of treatment. SSRIs or the selective serotonin reuptake inhibitors are the most common antidepressants. The bad side, it affects the four stages of sexual arousal.

The cycle of sexual arousal includes desire, arousal, orgasm, and resolution. Antidepressants are known to impact these four stages and at least sixty percent of patients are affected. Antidepressants result in a collateral damage to your sex drive in exchange for better mental health.

The case doesn’t have to be like this because there are several ways on how to maintain libido after SSRI intake.

If you want to substitute your antidepressants, Bupropion such as Wellbutrin may be a better choice. It has the same side effects like SSRIs but it doesn’t affect the sexual arousal cycle. Good news is, it can even boost your libido.

If you are prone to seizure or has eating disorders, Wellbutrin should be avoided.

If taking Bupropion is not your option and you are concerned about your declining libido, lowering your dose may be considered. According to the VP of the American Board of Family Medicine, Dr. Robert L. Phillips, 73 percent of patients who halved their dosage of antidepressants reported an improved sexual function while retaining the effectiveness of antidepressants.

Sexual dysfunction is one of the symptoms of depression. Whether you are under medication or not, this has a great impact on your libido. Specialists advise that treating your depression first should not be taken for granted. This can bring a positive impact on your sex drive.

At the same time, you can plan sexual activities when drug levels are at their lowest. This may be scheduled right before taking the next dose. Patients who are taking sertraline or clomipramine, antidepressants that have short half-lives, may benefit more from this method.

Always keep in mind that both depression and sexual dysfunction are directly correlated and are treatable.