Home Fitness How Does Caffeine Affect Your Physical Performance? 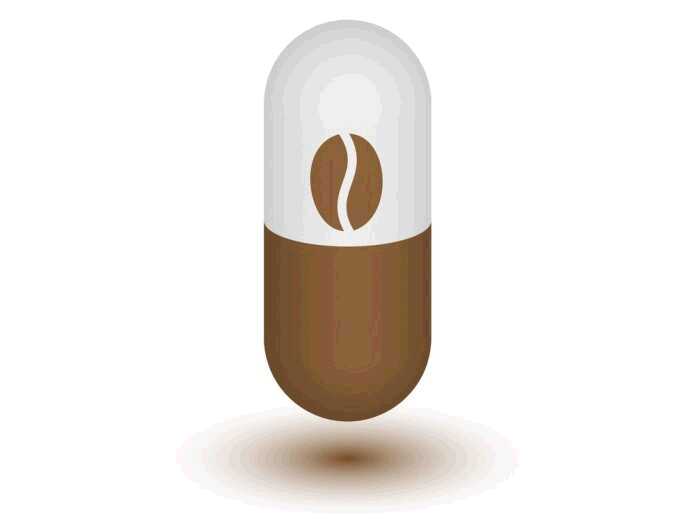 Known for its physical and mental performance benefits, caffeine is often used as a workout supplement. In fact, it has proven to be so effective that the NCAA has banned it in high doses. But, how does caffeine work? What mechanisms does it use to improve our physical performance?

In this article, we will be going over different exercise benefits of caffeine.

Known as the “fight or flight” hormone, adrenaline plays an important part in our physical performance by increasing blood flow to muscles. A study by the University of Guelph, Ontario found that caffeine affects adrenaline levels both in users and nonusers of caffeine, resulting in better overall physical performance.

It May Affect our Neuromuscular Function

One of less explored exercise benefits of caffeine is its effect on our motor cortex – a part of the brain that manages muscle activation. A study by the York University in Toronto found that caffeine has the potential to decrease the time to fatigue during exercise by as much as 25%.

It Increases our Body Temperature

Caffeine seems to increase thermogenesis – heat production in our body that may help you burn calories. A study by the Royal Veterinary and Agricultural University of Copenhagen, Denmark found that caffeine affects this process by increasing lactate and triglyceride production. The study also found that caffeine does, in fact, increase energy expenditure and affect our blood pressure in the process.

Now that you know the exercise benefits of caffeine, you can try to make it an important part of your diet. Keep in mind that, while it has the potential to improve you performance, caffeine alone won’t do anything for your physique if you don’t follow a strict workout regimen and eat healthy.

The 3 Best Exercises for Your Triceps

What Are BCAAs and Do They Really Promote Muscle Growth?

3 Yoga Poses That Can Help You Build Muscle