Home ED The Hard Facts: Why It’s Important to Pitch a Tent Frequently 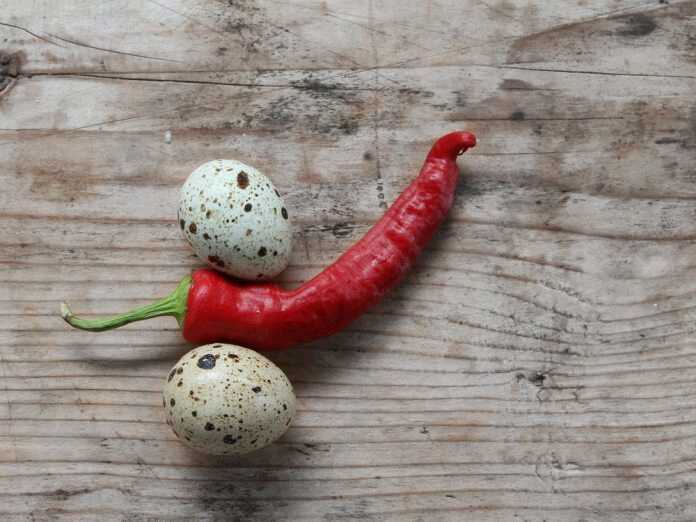 Many men wake up in the morning with a surprise. Moreover, some experience them spontaneously during the day even when they’re not thinking about sex. While this can be quite awkward, it is by no means bad for you. In fact, frequent erections are a good sign for your general health.

The Science Behind Erections

Erections occur when our brains pick up a sexual stimulus and send an immediate signal down to the penis. These signals open up the penile arteries to allow for more blood to flow in. At the same time, the veins in the penis close, thus preventing the blood to flow out. This is how our body is able to maintain an erection for longer periods of time. As soon as the blood stops flowing in, the veins will open up, and the penis will become flaccid again.

Whether testosterone plays a part in achieving an erection is a rather controversial topic in the scientific community. Some studies linked it to erectile function, but there’s still need for more research. But there’s another hormone called noradrenaline that helps suppress random erections during daytime.

What Happens at Night

While we sleep at night, the body doesn’t produce enough of this hormone. As such, all men experience nighttime erections. The medical term for these is nocturnal penile tumescence (NPT), but most people refer to them as “morning wood.” According to the NHS, every man has up to five of these in a single night. Moreover, each of them lasts for about 30 minutes.

There are many possible reasons why NPT occurs. It could be the result of sexual stimuli that your body senses even while you sleep. Hormones also play a part in it, particularly testosterone, because its levels are at a high early in the morning.

If you wake up with an erection, there’s nothing to worry about, as this is perfectly normal. Frequent erections are a good sign that your erectile function is intact and that you have a healthy blood flow.

But if random erections start happening too often, you should talk to your doctor. They will perform all the necessary exams to see if your problems might be a sign of an underlying medical issue.