Home ED These 5 Essential Oils May Help You Treat ED 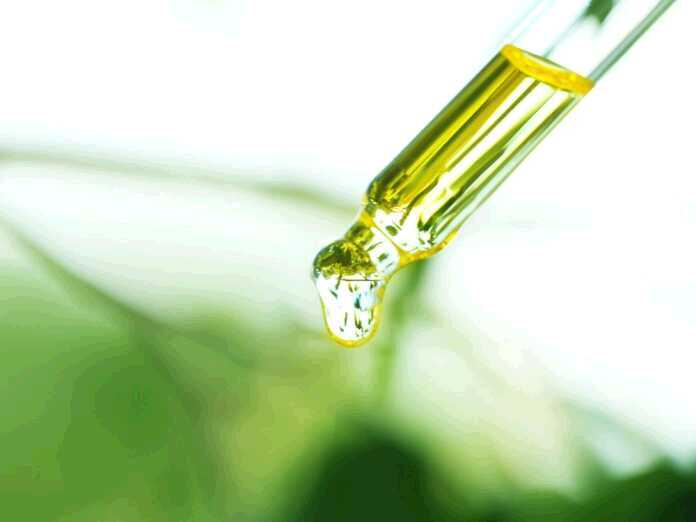 ED affects men of all ages. A 2013 study of men with ED found that over a quarter of participants were below the age of 40.

Unfortunately, it’s not easy to pinpoint the cause of the condition. Age plays a role in some cases. However, it’s also been linked to conditions such as diabetes and kidney cancer.

While not an oil that directly treats ED, Ylang Ylang may tackle an underlying cause. Some believe that it reduces feelings of stress and anxiety, both of which are potential causes of ED.

A 2006 study found that the oil may have positive effects as part of aromatherapy treatment. It found that those who use the oil considered themselves calmer than those who didn’t.

Similarly to Ylang Ylang, Rose may also help you to relax and tackle stress.

However, it also protects you from the harmful effects of formaldehyde. Inhalation of this chemical can weaken sperm.

Several studies have shown that Cinnamon improves the sexual performance of several animals. It can increase sperm count and testosterone levels.

There aren’t any similar studies involving people at this time. As a result, there’s some doubt that it’s one of the best essential oils that may treat ED.

A 2016 study on rats shows that Ginger increases both sperm levels and concentration. It may have the same effect on humans.

It’s also an antioxidant. As a result, it protects against the oxidative stress that can lead to several conditions linked to ED.

Unlike many other essential oils, Lavender has been tested on human volunteers. A 2014 study found that it may increase blood flow to the genitalia.

Several essential oils may treat ED. However, it’s important that you speak to a doctor if you have concerns.